“Poetry and Hums aren’t things which you get, they’re things which get you. And all you can do is go where they can find you.”

“What day is it?”
It’s today,” squeaked Piglet.
My favorite day,” said Pooh.’

“I wonder what Piglet is doing,” thought Pooh. “I wish I were there to be doing it, too.”

“When you wake up in the morning, Pooh,” said Piglet at last, “what’s the first thing you say to yourself?”
“What’s for breakfast?” said Pooh. “What do you say, Piglet?”
“I say, I wonder what’s going to happen exciting today?” said Piglet.
Pooh nodded thoughtfully. “It’s the same thing,” he said.’

“You can’t stay in your corner of the Forest waiting for others to come to you. You have to go to them sometimes.”

“If the person you are talking to doesn’t appear to be listening, be patient. It may simply be that he has a small piece of fluff in his ear.”

“Sometimes,” said Pooh, “the smallest things take up the most room in your heart.”

“It is more fun to talk with someone who doesn’t use long, difficult words but rather short, easy words like “What about lunch?”

“You can’t help respecting anybody who can spell TUESDAY, even if he doesn’t spell it right; but spelling isn’t everything. There are days when spelling Tuesday simply doesn’t count.”

“If ever there is tomorrow when we’re not together… there is something you must always remember. You are braver than you believe, stronger than you seem, and smarter than you think. But the most important thing is, even if we’re apart… I’ll always be with you.”

“Some people talk to animals. Not many listen though. That’s the problem.”

“Rivers know this: there is no hurry. We shall get there some day.”

“Don’t underestimate the value of Doing Nothing, of just going along, listening to all the things you can’t hear, and not bothering.”

“Sometimes, if you stand on the bottom rail of a bridge and lean over to watch the river slipping slowly away beneath you, you will suddenly know everything there is to be known.”

“Weeds are flowers, too, once you get to know them.”

“Some people care too much. I think it’s called love.”

“I think we dream so we don’t have to be apart for so long. If we’re in each other’s dreams, we can be together all the time.”

“Well,” said Pooh, “what I like best,” and then he had to stop and think. Because although Eating Honey was a very good thing to do, there was a moment just before you began to eat it which was better than when you were, but he didn’t know what it was called.’

“Oh Tigger, where are your manners?”
“I don’t know, but I bet they’re having more fun than I am.”

“It’s snowing still,” said Eeyore gloomily.
“So it is.”
“And freezing.”
“Is it?”
“Yes,” said Eeyore. “However,” he said, brightening up a little, “we haven’t had an earthquake lately.”

“Did you ever stop to think, and forget to start again?”

“I’m not lost for I know where I am. But however, where I am may be lost.” 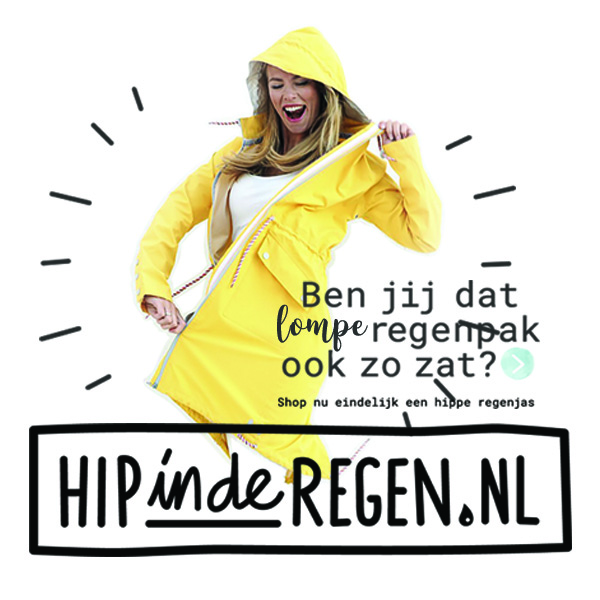